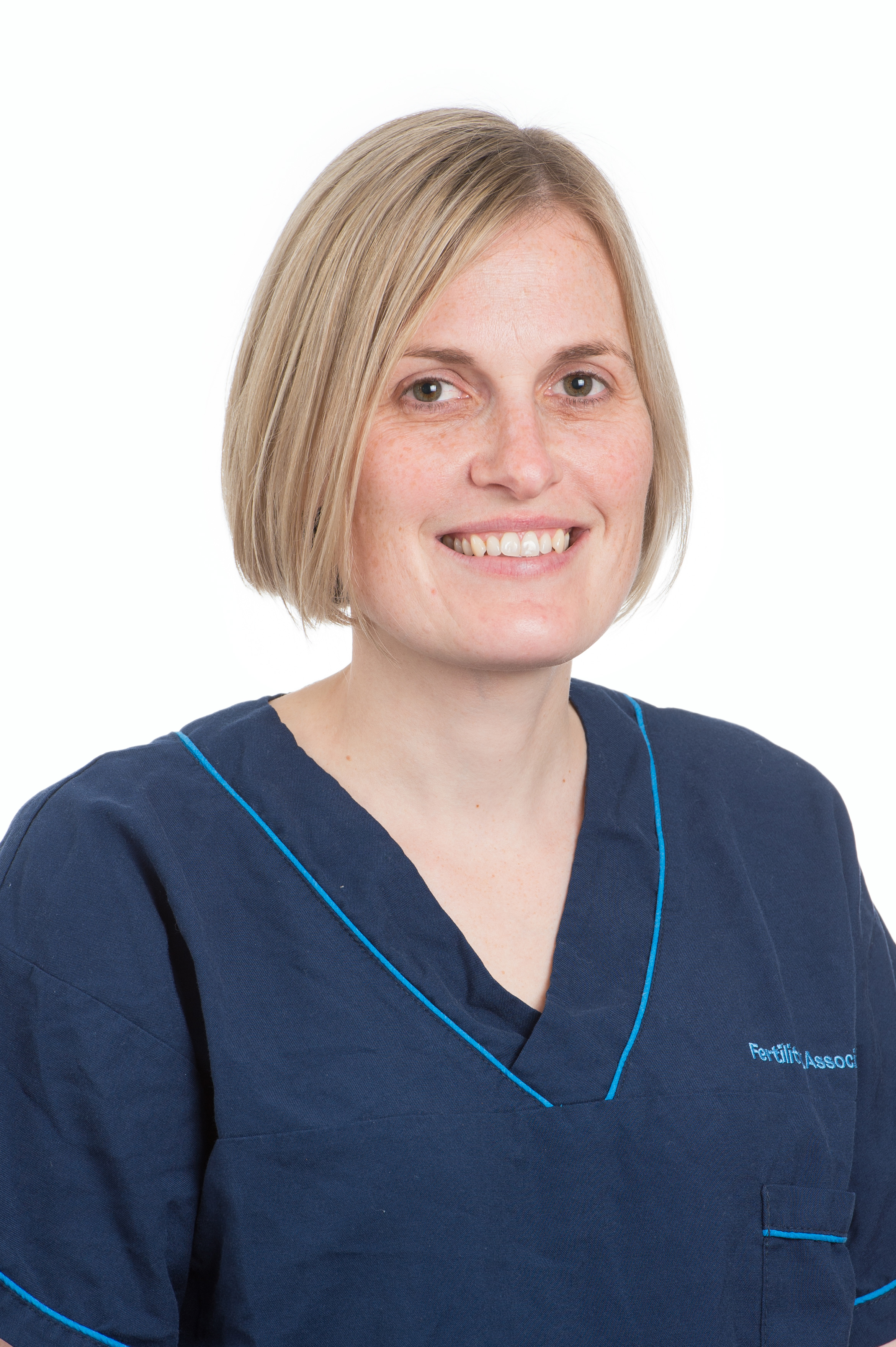 Anna Osborn has been appointed to the FAC and FAD Clinic Manager role.

Anna attained her Masters's in Embryology from Monash University after completing her Bachelor of Science at Otago University. She began her Embryology career at Monash IVF as an Embryologist, then moved to Christchurch in 2010 where she worked as a Clinical Embryologist, Team Leader, and now Clinic Manager for the South Island.

Anna enjoys being part of a patient's journey to achieve their dream of creating a family.

In her spare time, she enjoys spending time with family and friends, exercising in Hagley Park, supporting the Crusaders, and a bit of knitting.