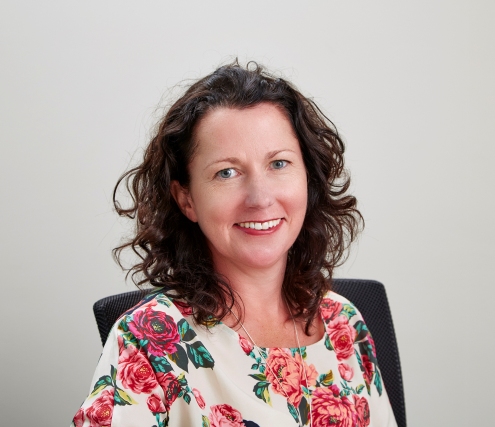 Kimberley began her career as a Genetic Counsellor in the UK in 1999 following completing her Registered Nursing qualification and then a degree in psychology, followed by work as a research psychologist.