I wanted to be a Mum 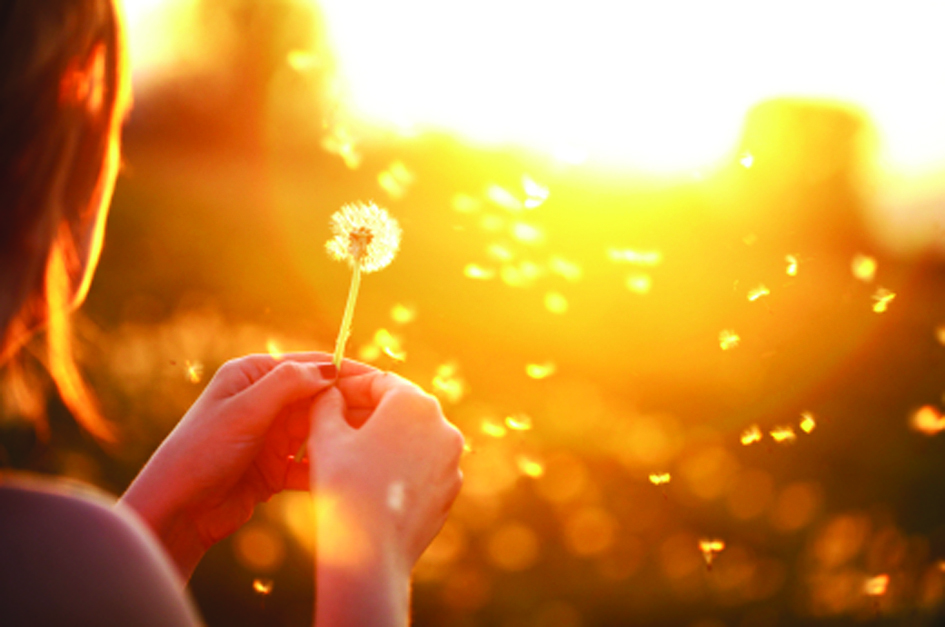 It has been an emotional journey to get this far. I had decided sometime ago that I wanted to
be a mum, this was despite not having a partner, so set about exploring the options. The process
was clinical. I met the specialist, underwent some tests, met with a counsellor and put my name
down on the waiting list, hoping that at some stage in the future my name would come up and
I would move to the next stage in the process.

My time came some six months ago, and I was asked to go into the clinic and decide on the
donor. It was another surreal experience, where I was put in a room with four profiles of donors.
The listing includes details such as age at the time of donation, height, weight, eye colour
etc along with some other facts like education, relationship status etc. From these profiles I
had to pick my “match”. To me, it was somewhat easy as I wanted someone who was interested in
being part of any potential child’s life – that gave me two options, and then following another
read through the profiles I picked my one.

I vaguely remember reading something about the donor wanting to meet prior to any treatment
but didn’t really consider what that meant until some two months later when I rang the clinic to
say that I wanted to start my IVF treatment. After speaking with the nurses and setting up various
appointment times, I was rung back and told that I would need to meet the donor prior to
starting the process. I then had to set up a time  with the counsellor and during the session would
be introduced to the generous person who was allowing me the opportunity to be a mum.

It is fair to say that I was very nervous – what would the donor think of me and my choice to
become a single mum and what if neither of us liked one another? I initially met with the counsellor, and she helped settle my nerves  somewhat; asking me what sort of things I would
want to know and was I happy to answer any questions that the donor and his wife had.

Finally, she left me sitting in her room while going out to meet the donor and his wife. The
first thing that the donor said when he walked in was “are you nervous?” – “so are we”. It was nice to know that we were both having similar feelings. The first few conversations were a bit stilted, managed largely by our counsellor asking questions of us all but pretty soon it was much more comfortable and all three of us talked openly about why we were doing what we were; about our families and anything that came up. It was a wonderful experience, albeit somewhat weird, and we parted quick friends with both the donor and his wife wishing me all the best and hugging goodbye.
I now had a much better idea of the person that was potentially going to be my baby’s biological
father – he was no longer just words and statistics on a piece of paper, and better still I knew that
both he and his wife would be open to being part of the baby’s life should this be something that
they wanted to explore at some stage.

I had up until that stage continually questioned if what I was doing was really right and if I really could have a baby whose father was just statistics and a first name – how would I explain that in later life? I know that meeting a donor is not a common occurrence and for some people the fact that the person’s details are anonymous, unless the child wanted to know, is right for them. I was not one of those people. Meeting the person that was generous enough to give me the opportunity to be a mum was an enormous honour and made the whole “scientific” procedure a lot more
human. It is something that I would recommend to others to do given the opportunity.